A ghost castle and a great treasure.

Over 10 years that I practiced as teacher and director of the Music School of Besalú "El Sol Fa La Vida", school I created in 1987 and which I left it to other fellow workers in 1997, I generated all kinds of incentives and inventions to get make the heavy learning of musical language, something funny and both efective, like classic games adapted to musical learning: sink ships, the scarf game, dices games, etc. or finishing every class singing something modern like songs from the Beatles, among many other initiatives of that pedagogic time of my musical career.

And it's clear, I also composed, creating many songs with the objective of singing them in music class, and so were born the following themes of my then fresh catalog of compositions:

At that time I also lead the parish chorus of Besalú, so I also used some of these themes in his repertoire. 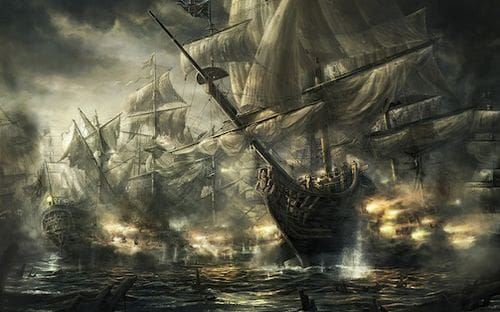