Show premiered September 10, 2004 at The Garden Theater of Figueres (Girona). 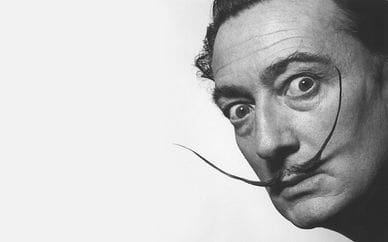 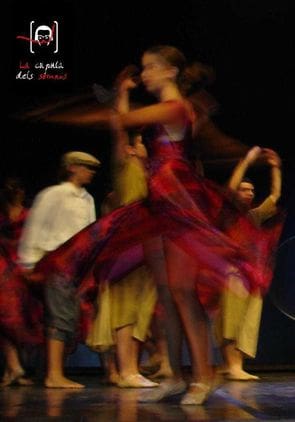 The argument is based on an hipothetic dream lived by a young Dalí, where consecrated Dalí appears to him in dreams, showing him future works he is destined to create. And so the works, which will make Dalí, are danced in front of a surprised Salvador. The show ends with a kind of final surrealistic collage, in which Salvador dismisses Dalí to prepare oneself to wake up and continue enjoying his youth, knowing more clearly what he ends up being: Salvador Dalí, the paintor. 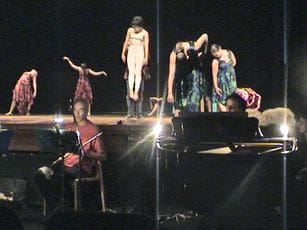 The music was recorded in the recording studio 44.1 of Aiguaviva, for use it during the tour of the show, but the first performance of the ballet was done live.  The ballet was on tour through Catalonia for two long years where Esbart Mediterrània remained it in production. 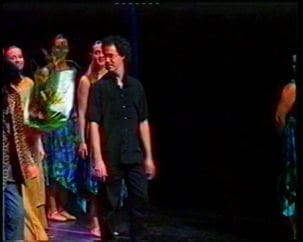