Concert premiered on April 21, 2009 at the Auditorium of Radio in Bratislava (Slovakia). 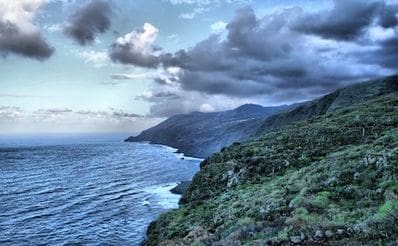 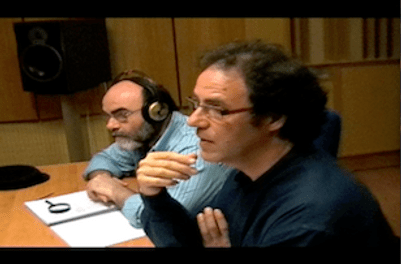 With Ignacio Reyes during the recording of the work

There in the distance I have seen you,
Your hair was dancing with the wind.
There is no world, only this world,
And I already know it it's not true
I breathe an ancient smell,
And it tastes me deeply.
In the origin I have seen you,
You are my refuge, my world. 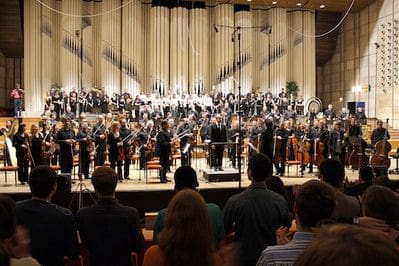 And this is how this work make it's premiere audition in this beautiful city in Central Europe, Bratislava, 60 kilometers from Vienna, a city where composers like Mozart, Beethoven, Haydn, Bartók and Liszt had given his concerts. In this beautiful city Tanausú was premiered with great success. 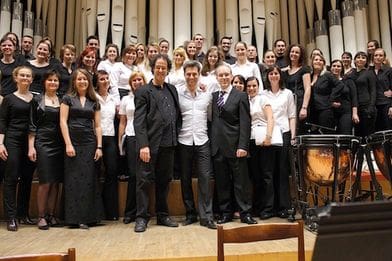