Show and presentation of the CD published by Resistencia Ediciones LOVE TO LIFE from 1997, premiered in March 6, 1998, at the El Jardin Theatre of Figueres.

Love to life is a work created after viewing a BBC documentary called "The sea wolf, survival on the coast of the skeletons" of the series Natural World, a story about love and death between Hyenas in the west coast of Africa. An ode to life and hope. 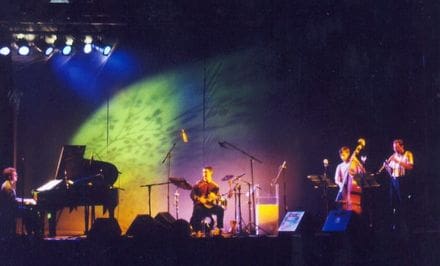 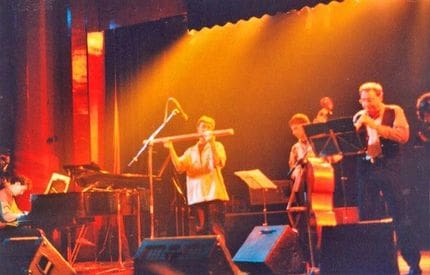 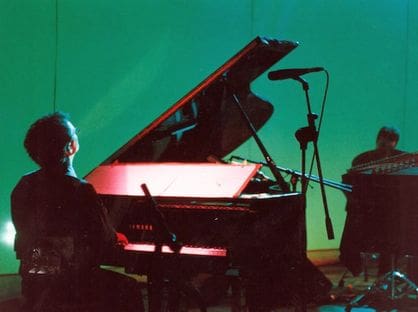