Show premiered on 1 February 2013 at the Atrium Theatre of Viladecans (Barcelona).

The Magic Flute-Dei Furbi Variations, production commissioned by the theater company of Barcelona Dei Furbi to create arrangements of music and theater show inspired by the famous opera by Wolfgang Amadeus Mozart's The Magic Flute. With the particular challenge which the music is played live in this production fully interpreted by six actors/singers involved in the work, without any musical instrument sounding in the show, only human voices.

They send me the message to make the musical arrangements to all parts of the opera from Mozart that they chose for these six vocal solists, with the difficulty that none of the voices were graves.

The proposal has been very successful both their debut as in successive years, where it's still in the lineup, both critics and the audience, performing the work in many theaters in Catalonia and Spain as wells as abroad, including the triumph which includes the work every season in the city of Berlin. 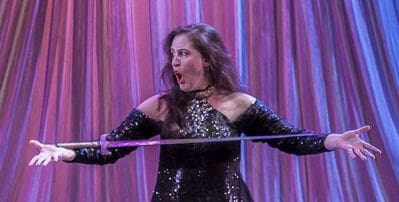 As a reward for artistic endeavor and risk of the proposal this show has received throughout his short life many prizes: 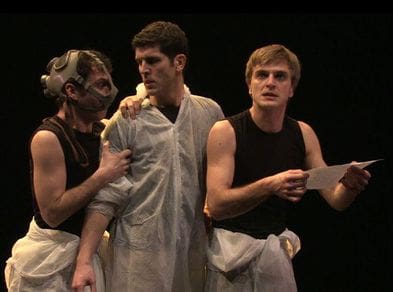 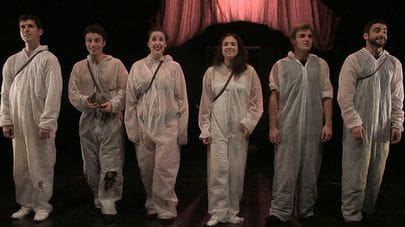 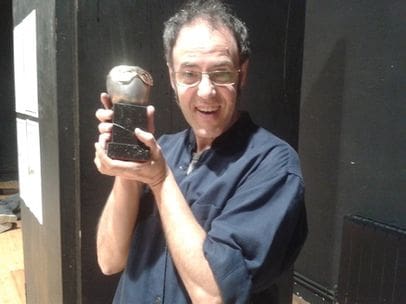