Show premiered on 1 December 2002 at Sunset Jazz Club in Girona.

Having premiered the work in Lorca in 1998 with poems from the Andalusian poet Federico García Lorca in Tribute concert to Lorca, I decide to stage the play again but with a different musical group. 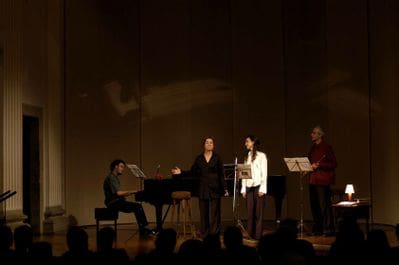 I adapted the part of the violin for flute, I rewrite for the original baritone to soprano, and the original rhapsodist which was a man in the original version, becomes a woman.

The first part of the show, previous to the interpretation of the play Lorca I adapt it to the new musical group. 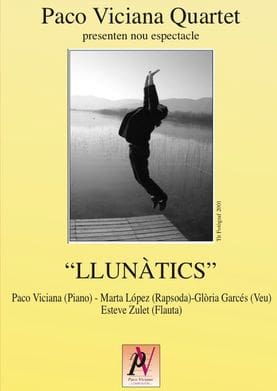 Poster of the show

With this group of musicians I baptized the show with the name of Lunatics, referring to the morning star so usually mentioned in Lorca's poems.

Later, in 2014, I decided to reduce more the work reducing the role of the flute, leaving the group of three artists on stage, I call the new show again Lunatics, and we premiered in Santander in September 2014. 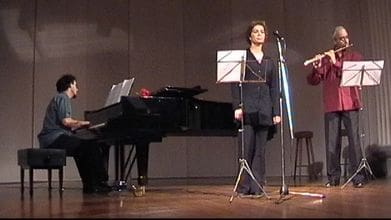 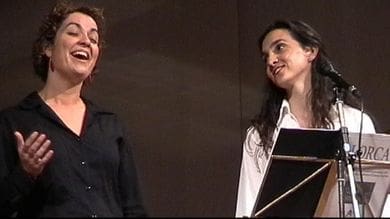