Show premiered on 6 October 6, 1999 in the hall of the Library of Torroella de Montgrí (Girona). 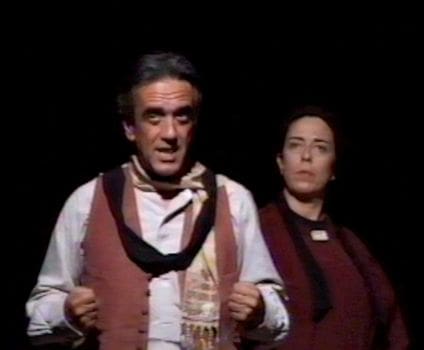 In this show besides accompany Titón Frauca in different songs and make a musical cushion of many stories, I also recited a tale, I played flute and especially psalteri. And I also contributed to the show four own compositions that were interpreted during the show. The four compositions were made about classic Japanese poems called Haikus, poetic style I discovered then and which I have used in many occasions, like the show Lake or the song Middday's Haikús.

This four compositions are:

The show was presented in many places of Catalonia during 1999 and 2000. 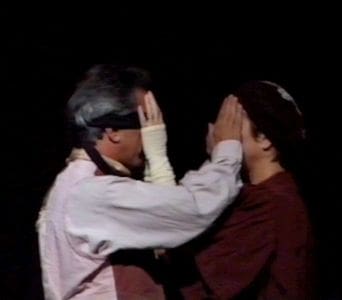 Program of the premiere