Participation in this production with the specific creation of three new songs: Sing, Ai, ai Estruga and Estrugafuga (the work Sing was finally not used in the proposal) for the children's show Witches Alley from grouping theater PocaCosa Teatre. A children's show for all ages, directed by Toni Albà, and created and performed by Meritxell Yanes and Elena Martinell. 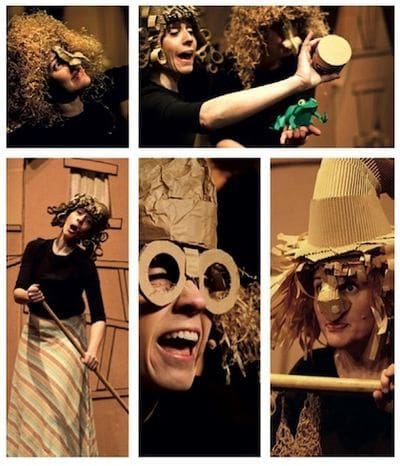 The show explains that witches made ​​out to all the peoples of Catalonia and have been installed in Street Witches from the village of Cervera. In each house lives any more than all and each one has a story to tell. But to live there you have to be professional Witch! Witch Estruga arrives with the intention to pass the tests to be there but has the bad luck to arrive just in Great day! And for more bad luck, unlike all the others, she sings opera. How did she make? 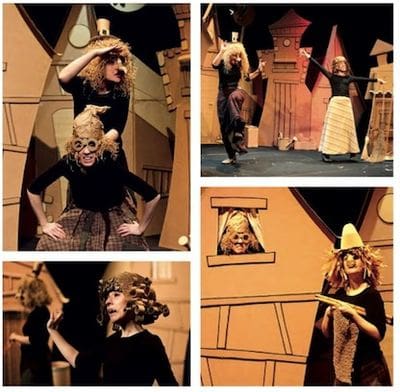 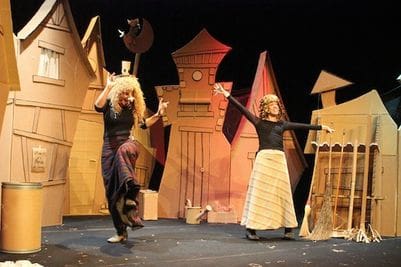