Marçal and his trumpet.

Show commissioned by the producer of children's and youth shows ATOT and Juventuts Musicales de Catalunya. The second show I was commissioned to was La nit del Llamp about a story by Feliu Formosa in 1999 but before that came Entre poc i massa.
Entre poc i massa is a musical tale inspired by a story of Miquel Desclot called "Totes les maces piquen". 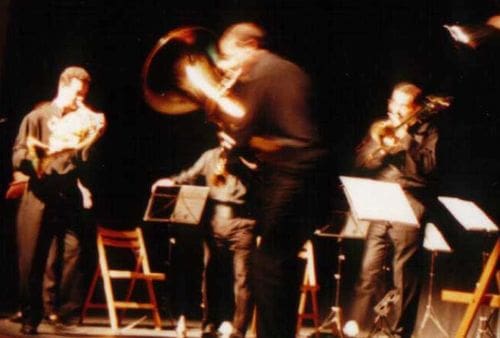 About this story of Miquel Desclot I build a narrative model for children with a metal quintet of about 50 minutes, and divided all of it into 9 musical parts
The artists participating in the premiere of the work were the metal quintet and members of the Great Theater of the Lyceum 2111 Brass Quintet and the powerful value in the role of narrator of the Gerund actress Cristina Cervià. 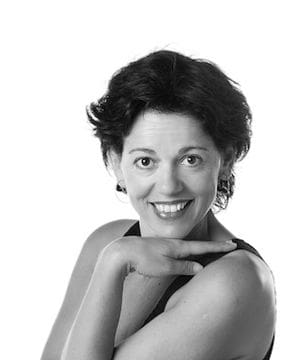 Later on, I played two sections of the play on the piano in the program of Catalunya Radio El pont de les formigues, directed by Martí Gironell.
Work included in the show Entre poc i massa (1999)
Entre poc i massa (full version) (23'57):