Show premiered on March 7, 2015 in the Auditorium of Banyoles (Girona).

The show Humans aims to be an approach to the particular and peculiar human reality. To that what we believe it means to be a human. We use for this purpose three languages as humans as are music, dance and photography. 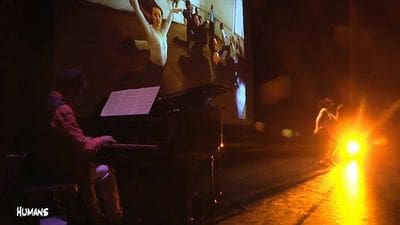 Humans
In the show takes part the wonderful dancer Alba Carretero, in charge of making the choreography and the dance, and we'll have projected photographs in big screen of the prestigious photographer Tino Soriano, contributor among others of National Geographic and winner of many awards of international photography. The show has been conceived by myself and I'll be playing the piano throughout the show my musical creations. 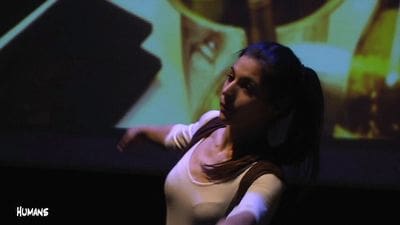 A humble and daring approach to that what defines us as humans.

You advance our verification which is well portrayed. 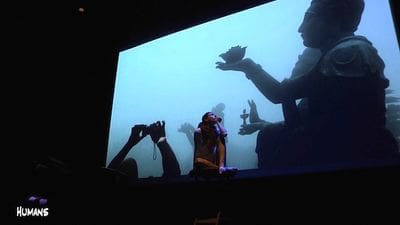 A deep and funny reflection about humanity. 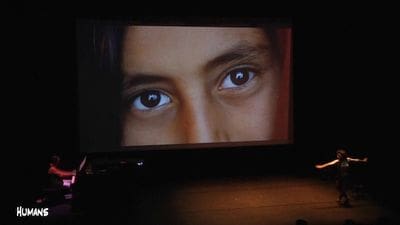 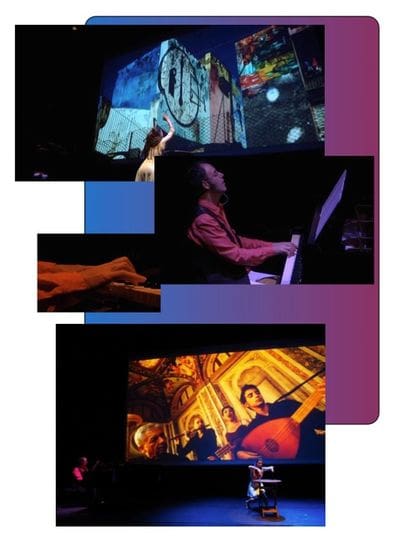