Work created specifically, together with its sister work Puppet, to use it in the theatrical proposal "Et après ils partent en silence... (and then they leave quietly)" of the gestural theater company Melondrum Theatre, company directed by Aïna Rovira and emerged out of l'École Internationale de Théatre Jacques Lecoq of París. 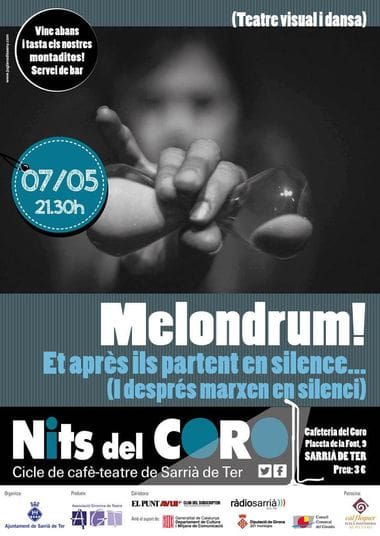 As I took over the work to replace Mozart's cavatina, I used Mozart's piece of inspiration in a certain way, using the same tonality, a similar tempo and the character of this wonderful musical jewel. 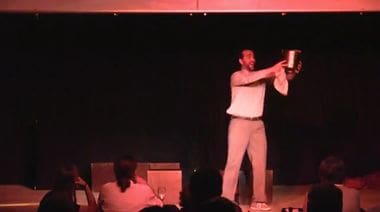 In the play is used my original version and two variations that I made of the same piece distributed in 3 numbers not correlative of the work.

1-L'ho perduta - I (2'16): it is told the story of a particular amorousness between one of the male characters and a cube, a tender and sarcastic proposal

2-L'ho perduta - II (2'18): the character is related to his strange lover, but in an oversight the cube disappears, and then he sings his misfortune in having lost it

A musical work of contrasted emotions, with a clear ironic character. 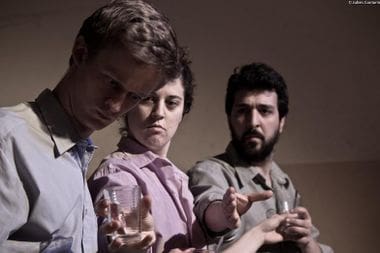