The argument is based on an hipothetic dream lived by a young Dalí, where consecrated Dalí appears to him in dreams, showing him future works he is destined to create. And so the works, which will make Dalí, are danced in front of a surprised Salvador. The show ends with a kind of final surrealistic collage, in which Salvador dismisses Dalí to prepare oneself to wake up and continue enjoying his youth, knowing more clearly what he ends up being: Salvador Dalí, the painter. 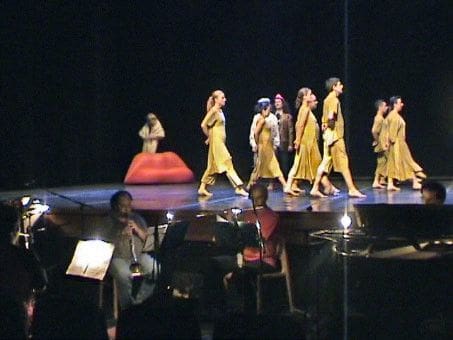 The music was recorded in the recording studio 44.1 of Aiguaviva, for use it during the tour of the show, but the first performance of the ballet was done live. 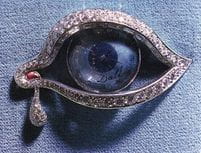 Salvador goes quietly to bed (Salvador-flute). It is time to end the day which apparently has been like any other. But night can be magical... An oddball approaches (Dalí-tenor), it is familiar but has trouble recognizing who it is. He says he has to show something special: “Come, come here... under this dome everything will seem different”. Suddenly and surprisingly different objects and strange characters start moving through the room:
2) Eggs and bread (3'23) 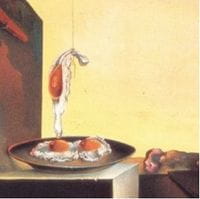 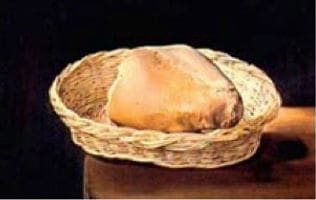 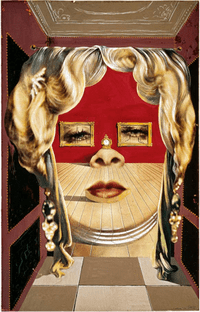 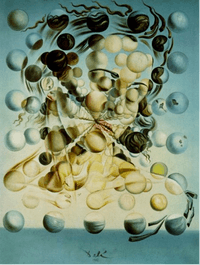 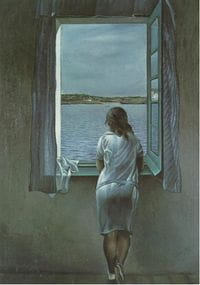 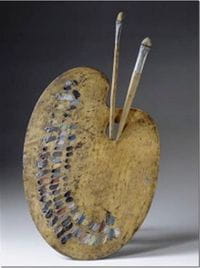 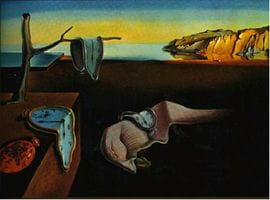 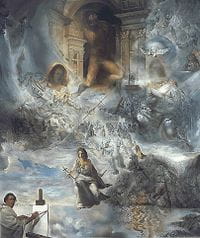 A crazy dream where appear all protagonist characters of the particular dream. The work ends with last piano nothes, and with Dali's signature on the screen, while a dancer who represented young Dalí (Salvador) forms the same stroke in the air.
...All turned out to be a dream, but what a dream!!! Now he knows for clear, from today he'll live to be DALÍ.
from Cd 5 years on stage (2005)
Score (original versió) (FULL) (308 pages) 15€: 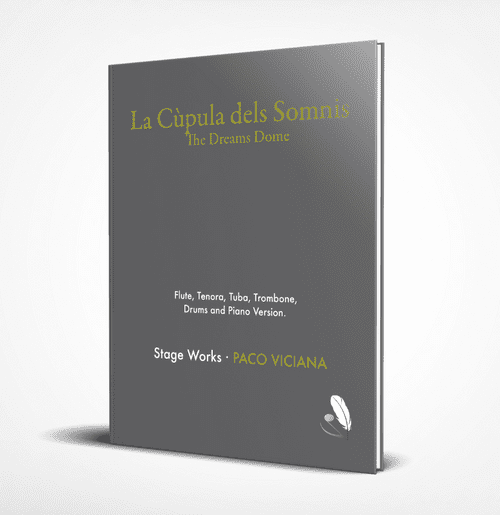 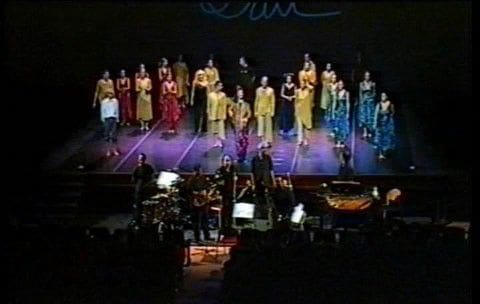 Later I made a suite about the same abllet for tenor, drums, electric bass and piano.

This suite was created specifically for the show Collaborators concert of 2013 in the auditorium of Banyoles, to celebrate my 25 years of professional dedication to music. Jordi Molina (tenor) and Cidon Trindade (drums) who premiered the suite of The dreams dome in this concert, also were part of the musicians that recorder the original work in 2005.

In this case was added the bass of Llenç Pujol. 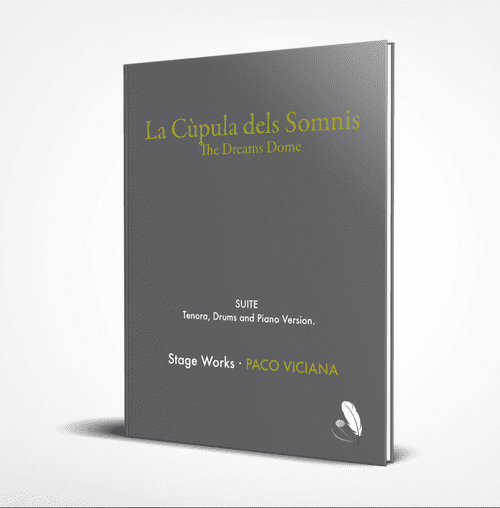 And I also made an arrangement for cobla, piano, flute and drums of the whole ballet: 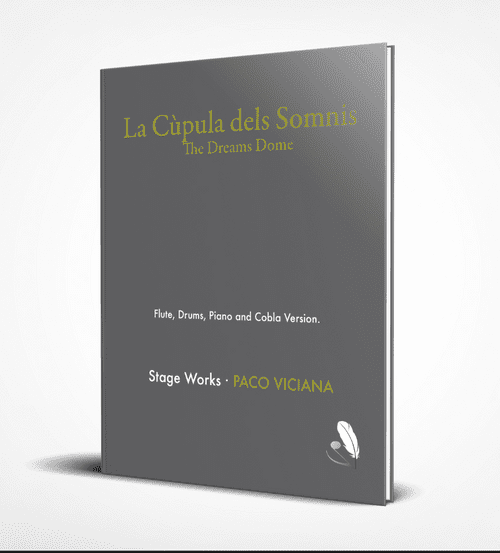 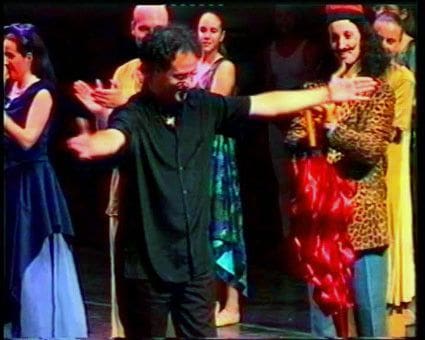