Theme included in the record work Iris, project commissioned by the singer Alícia Calzada in 2009.

A work tailored to its voice with 11 songs in Spanish, texts, music and arrangements created specifically for me and adapted to the timber and the particularity of the voice of this original singer from Sant Feliu de Guíxols.

This is an arrangement of the original theme Diari de càmera for use in a short film of the same name, and later adapted for the grouping of Cd Iris by Alicia Calzada, and then I baptized it again with the name Teneramente.

The song has no lyrics, the singer in the original version used vowels, but in this version for Alice we think of doing it as if it were the reading of a lesson of solfeo. 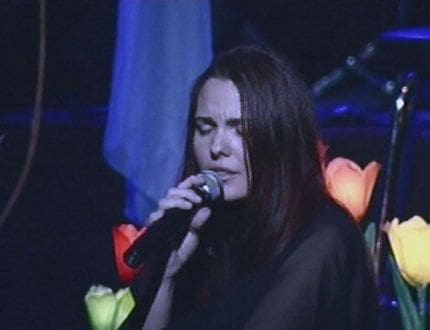