A heart, a flower, a world.

Work generated under suggestion of my disapeared friend, Jaume De Caso, who also premiered the play, in memory of yours, it's dedicated to you, my friend.

In 1987 I was comissioned to do the musical direction of the staging of the musical "Un hombre de la mancha" from Mitch Leigh, for the chamber theater agrupation of Barcelona Xaris.

The close relationship during the production of the musical between all the members of the company, was so intense and creative, that generated this song. Our meeting point was the bar "La gens que j'aime" in Barcelona, and conversations and everything we generated at that time, has been instalated in a special place in my heart and in my memories. I keep intense memories of those bohemic years, full of hopes, deep friendships and freedom. Then my profesional career started inside music. Unrepeatable!

Over time, obviously, only remained the memory, this song and my friendship with Jaume De Caso.

This song is his memory and his tribute.

Work included in the following shows: 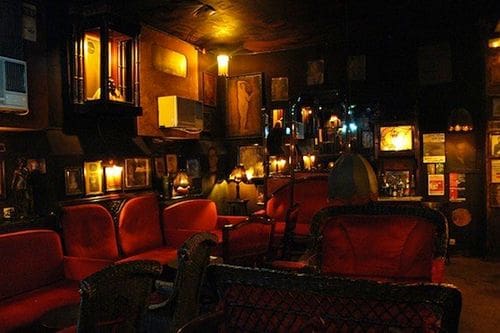 there's a dream come true,
that when you write to it he open the eyes and says:
"A heart, a flower, a world".
And it's a dream of a lost kindom
at night time, far of my heart.
In white earth there lives an old shepherd,
he says he takes care of our dreams, his herd isn't dead.
It must be two nights ago, I had a great dream:
Eyes that never grow old.
Beyond your body there are dreams made by those eyes,
there are star lights, and are deep wells,
involving a time of light.
And it's a dream that I think it has been in the middle of the nest, as if it was mine.
Eyes.
Eyes (7'02):
Concert in St. Julià de Besalú on July 12, 1992
Score in pdf: