The 24 Tiny Preludes are as his name indicates 24 pianist preludes with high difficulty where each prelude lasts exactly 60 seconds. From here comes the game of words of his name: in catalan language the word “diminut” (tiny) is similar to “of a minute”. 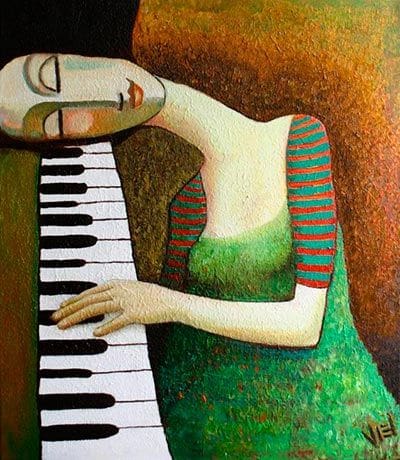 Each prelude is created on one of the 24 major and minor keys of the western chromatic scale, beginning with C Major and continuing by its relative parallel C Minor, and then, modulating a fifth up to G Major, and next to relative parallel G Minor, and so on until reaching F Minor at the final prelude.

The formal structure of each prelude is free, within the limit of its 60 seconds duration, but with an obligatory addition to each one of them: in the second 37 of each prelude something transcendental has to happen: a peak, a sudden change, a note sustained more than normal, and so on. The reason of this important point in the 37 second of each prelude obeys one of the precepts of what is called the Golden Section (Golden Ratio, Golden Mean, Divine Proportion...) and that at the same time, in mathematically meaning comes from the phi number, and also of the Fibonacci Sequence. I explain: The golden section and phi number (1,618, with its corresponding Greek symbol: φ), emerges almost magically from the numerical series described for the first time by Leonardo de Pisa (also called Leonardo Bonacci or Leonardo Fibonacci) in the 12th century and called the Fibonacci Sequence where each number is born from the sum of the two previous numbers: 0 1 1 2 3 5 8 13 21 34 55 89 144 233 377 610 987 1597 2584 4181 6765 ... If we divide the numbers contiguous to each other, curiously emerges a number that the Greeks already knew and perhaps before and which is called the phi number 1,618033 ...: 6765÷4181 = 1,618, 4181÷2584 = 1,618, and so on. The phi number and the Fibonacci Sequence is both a numerical relationship found paradoxically in many elements of nature, hence its definition of Divine Proportion or Divina Proportione as was called for the first time by Italian mathematician Fra Luca Bartolomeo of Pacioli in a book illustrated by Leonardo da Vinci in 1509. 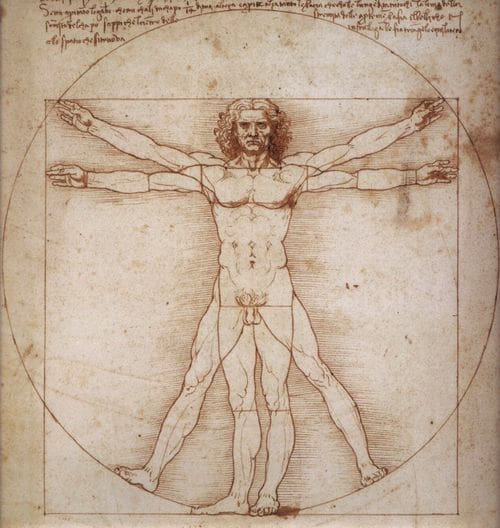 In the 24 Tiny Preludes I have made an approximation of this mathematical relation by dividing the 60 seconds of each prelude by the phi number 1,618 and the resulting 37 seconds has been the highlight of each prelude.

The first prelude to the series is the heir apparent of another prelude from 2001, the so-called Tiny prelude. At 2001 I sought to create the 24 preludes in all keys, but it was not until 17 years later, by the end of 2018, that the circumstances did coincide to retake that original idea of ​​2001 and end it, this time incorporating the mathematical element in each prelude than I have explained before. 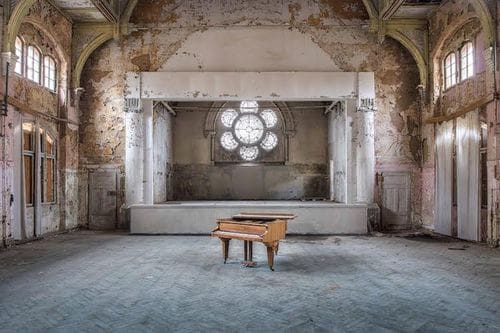 Each prelude is like a small universe developed in 60 seconds of life, with its own personality and independence from the rest of the preludes that surround it, but at the same time all the preludes together make a homogeneous and fluid body. Each of the preludes are a complex and synthesized world that feeds itself on its intrinsic musical elements, with many different worlds in its interior ready to be developed. All this musical variety has been synthesized to the maximum in each prelude, but the thematic and expressive wealth is intense in each one of them. Each prelude could develop and become a complex sonata form or a full symphonic poem. 24 musical Haikus. 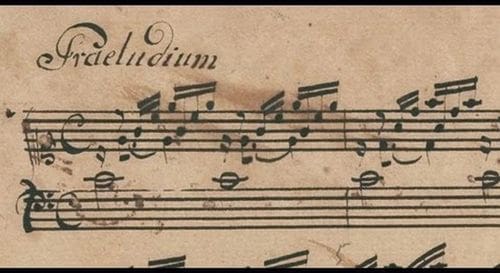 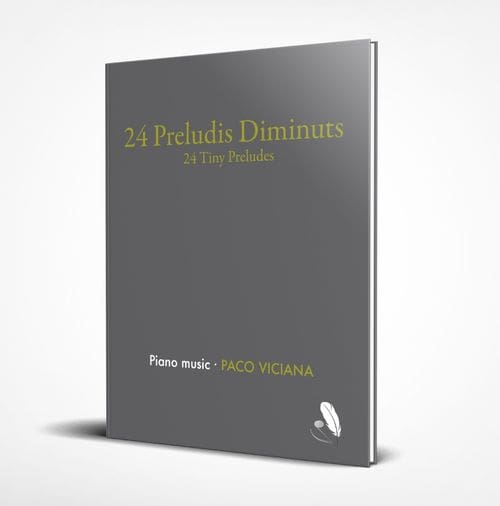