Version for piano of the music for the shortfilm of the same name Candela, produced by La Guerrilla Comunicacional and directed by Julio Suárez. 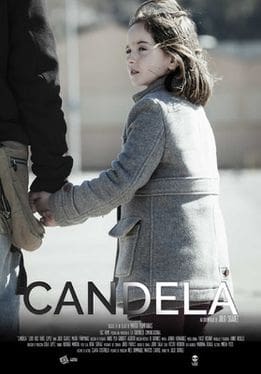 Text of the web of the shortfilm:

Candela is a production of LGC Films and La Guerrilla Comunicacional. A minimal story, based on a short story by María Pámpanas, winner of a national prize organized by School of Writers and Cadena Ser.

Candela is a curious and thoughtful girl. At the proposal of his father she will have to make a decision that, after deliberation, will mark her personality as a child and in the future ... as a woman. 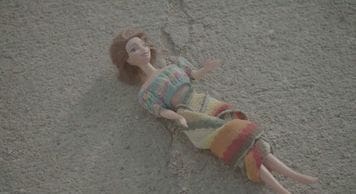 We also leave a short summary video of the casting to find our "Candela".

"I had to watch this video a thousand times, since all the girls were great." (Julio Suárez)

This type of videos is important to see small details, such as looks, gestures, intonations, since when you are in the same casting you don't always keep all these details. However, in the same casting, most of the time, we already make a very close election to the final.

In the video you can see the participation of all the girls who wanted to be "Candela". Note that the age of the girls was between 8 and 10 years old.