First musical experiment with sonata form. The sonata form is a structure of distribution of musical ideas developed mainly during century XVIII, what musically we call classicism, and exploited to its maximum expressivity by composers like Mozart, Beethoven or Haydn.

The sonata form consists of exposing at the beginning two contrasting themes, either by its particularity (for example a first more energetic subject and a second more lyrical theme) or to do it in different tonalities. Normally it was custom to make the second theme in the tone of the dominant of the first, that means that if the first theme was done in C Major, the second theme had to be in G Major. After the exhibition of the two main themes and their respective links came the development, which was a kind of relatively improvisatory section on the material exposed. The sonata form ended with the reexposure of the two initial themes this time in the same tone. This is basically the main structure of the sonata form, although we have to understand it in a free way, since its first developers experienced a lot about it quite freely. 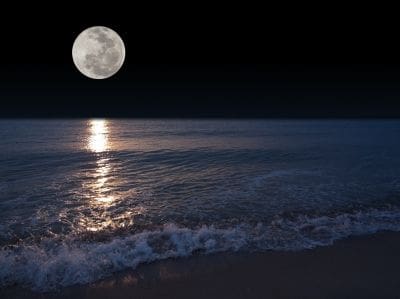 In this case, it is a free sonata form, for example, the secondary theme when it's exposed for the first time I dont use it in the tone of the dominant, and in the reexposure I don't change any tonality, in addition to many new themes that arise in the development, among many other licenses.

But even so the original intention of doing the work in sonata form isn't completely disfigured, it can be clearly understood throughout the piece that we are in this structure.

The name of the piece expresses its intention to put light to places where there is usually darkness, reason why its subtle and mysterious character permeates the whole piece, with a musical style of romantic spirit.

The work was originally directed to the pianist Josep María Gironell, a good friend and companion of mine at that time, who premiered it.

Work included in the show Concert with Collaborators (1992)