If I have to die, I'll die serenely.

After winning the first prize in the composition competition for the symphonic cobla Prize Manel Saderra de Banyoles in 1998 with the work Mediterranean, I decide to return to present to the call of the contest of the year 2002 with two new works: Companys president and La Goja de Banyoles. But neither gets the benefit of the jury.

What stimulates me the creation of the original version for cobla of Companys president is the discovery of recent letters written by Lluís Companys (the last president of the Generalitat of Catalonia before the dictator Franco in Catalan territories came) days before his execution in October of 1940, and at the same time the discovery of a reality hitherto unknown to me: the exile of 1939. 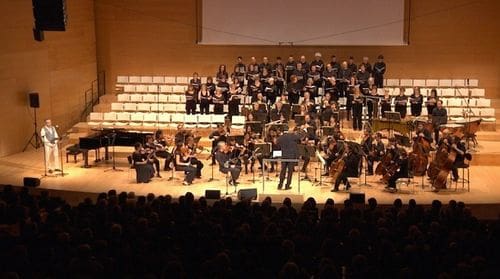 These letters hit me deeply.

Below is a fragment of one of them, used in the work, and written by Lluís Companys only a few hours before his execution in the Castle of Montjuïc of Barcelona:

"To all who have wronged me I forgive; To all who I have been able to wrong, I ask forgiveness. If I have to die , I'll die peacefully. It is neither in me the shadow of a grudge. I'll give thanks to God that he might have attempted a death so beautiful for ideals. He has wanted this fate, and I still owe him the gratitude of this placidity and serenity that fill me when I think of death, which I see approaching without fear. My smallness couldn't expect a more dignified end. For Catalonia, and what it represents of Peace, Justice and Love."

I also use in the work other texts that relate the facts of the exile of the 39, of authors like Josep Benet, Josep Andreu Abelló, Albert Manent, an overwhelming writing of Ramona Companys, sister of the president, recounting the moments in which he went to testify for the death of his brother, after his execution, and accompanied the corpse along with his murderers until they left him in the niche of the Via Sant Jordi in Barcelona, and I also used an anonymous poem of a condemned to death of those dark times, taken orally. 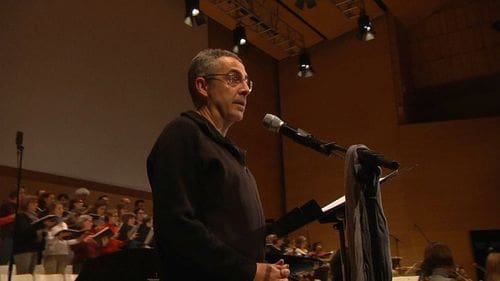 With all this I create this type of oratory narrated by copla, choirs and narrator, where I try to musically portray the mixture of feelings of loss, impotence and rage with all its bloody reality, a time of extreme violence.

A sincere attempt to portray the humility and dignity of those who had to live those terrible times, and who were victims of their time, in the hands of implacable assassins: the Franco orders, which forced that country by the arms, to a social delay of 40 years, and we are still paying with a weak and fearful democracy, criticized in an uncomfortable way for many of those who stayed abroad and did not return: the exiles.

It is possible to say that the theme of the exile of the 39 that I discover with this work arouses so much interest to me over the years following the creation of Companys President, that I continue investigating, reading books, articles, visualizing documentaries, films, taking from there where I could have all the information I needed to expand my knowledge about this transcendental era, and surround myself with specialists in the field. And all this research and research work ends up crystallizing in 2006 with the creation of another work for choirs, symphony orchestra and vocal solo called Memoirs of the exile. 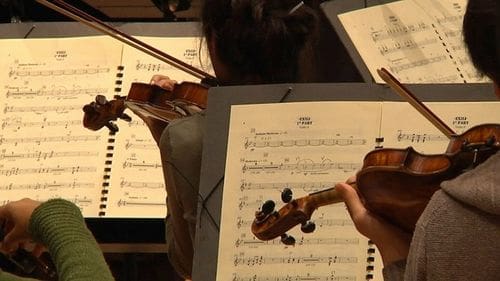 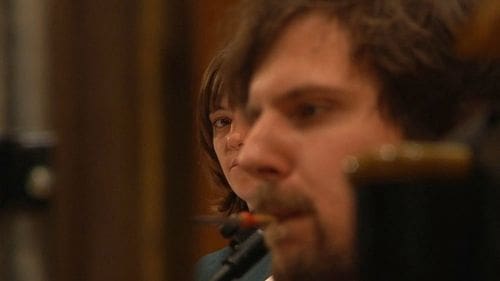 Below you can listen to the sound file of this premiere: