126-The island of women (orchestra version) 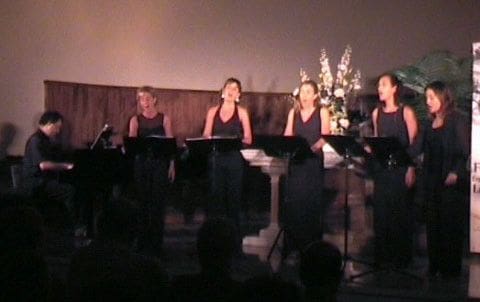 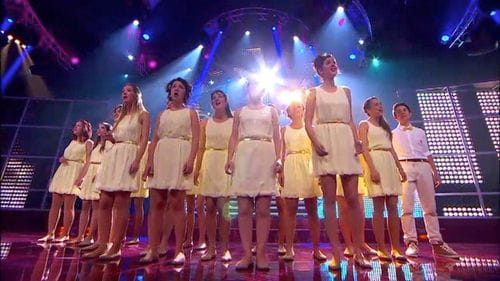 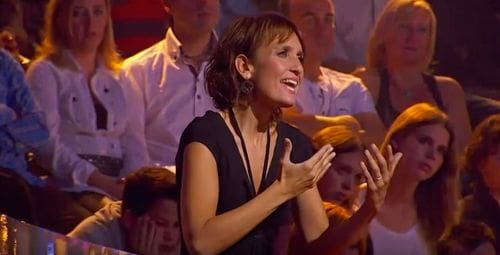 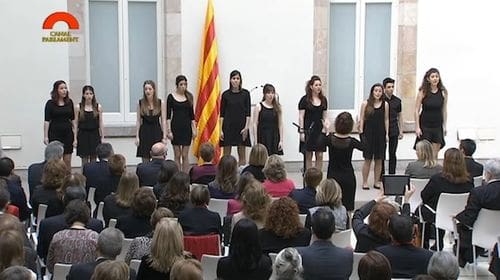