289-The Shoemaker of Ordis (OST-Feature film)

Music created for the feature film "The Shoemaker of Ordis" by directors David Ruiz and Pitu González with the actor Ángel Amieva as the protagonist.

Audiovisual inspired by the book of poems "La balada del sabater d'Ordis" by Carles Fages de Climent, published in 1954, with a prologue by Eugeni d'Ors and illustrations and an epilogue by Salvador Dalí, friend and companion of the poet's school.

The film production in which I participated ended in 2019, and a mini presentation was made on June 29, 2019 at the Girona Film Museum. But due to the 2020 Covid-19 pandemic production was halted and its official release has not yet taken place. 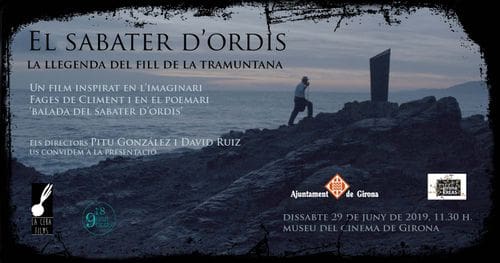 For the same reason the recording of several instrumentalists and singers in the music of this film was pending. What you hear in the audio files I share below is the sample for synthesizers that the filmmakers approved.

I also share, with the permission of the directors, one of the sequences of the film, the so-called "Climb to the Castle" about 5 minutes long.

The total length of the original film is about 70 minutes.

The Shoemaker of Ordis (selection): 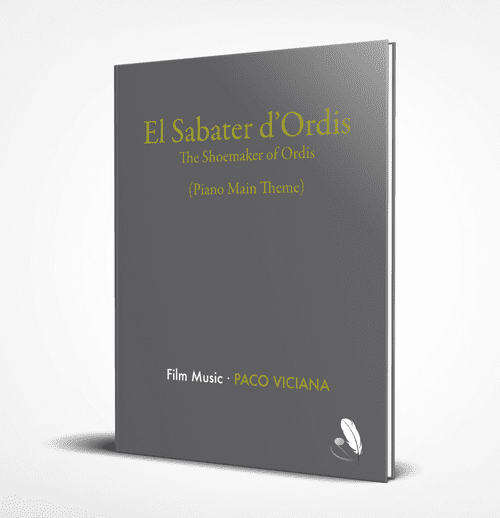