Original commission to create music for a documentary of producer Quim Paredes about the work of Gerund architect Rafael Masó, to visualize it in the Museum of the Foundation Rafael Masó of Girona.

Inspired by the music of the documentary I have made the arrangement of a piece for piano solo on a part of the original work for the audiovisual:
Rafael Masó (piano version) (2'43):

Web of the Foundation Rafael Masó of Girona

Tour through the main works of the architect Rafael Masó (1880 to 1935). Masó always worked in Girona, so most of its buildings are in the city and in its area of influence. In addition to houses, chalets and apartment blocks, he designed all kinds of buildings, from schools and hospitals to factories and shops. Also he dedicated to the reform of masías and the restoration of medieval architecture. His most outstanding works are, in Girona, the Farinera Teixidor (1910), Casa Masó (1911), and the cultural center Athenea (1912); The Casa Masramon in Olot (1913), the House Casas in Sant Feliu de Guíxols (1914), and the garden-city of S'Agaró (1923). 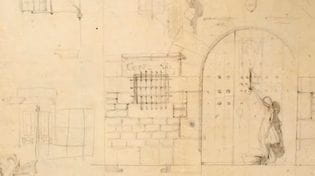 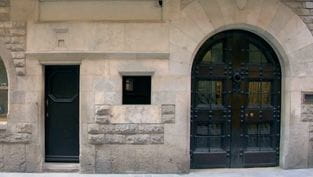 His work is distinguished by the full identification with the post-Novecentist of a modernity that didn't renounce the most austere classicism and integrated forms, colors and materials of its own culture, with a marked presence of craft techniques. Strongly influenced by the British Arts & Crafts movement and the new German regionalist architecture, Masó wanted to unite the tradition of vernacular architecture with new ideas on the structure and ornamentation of buildings, interior decoration and furniture design. His contribution was decisive for the introduction in Catalonia of modern concepts in the design of houses, the renovation of crafts, the preservation of historical heritage, and the promotion of culture.