Piece originally created for the short film Diari de càmera from producer Francesc Font, and that ultimately was dismissed.

Later I did an arrangement of the theme for the cd Iris of the singer from Sant Feliu de Guíxols Alícia Calzada, and I baptized it with the name Teneramente. 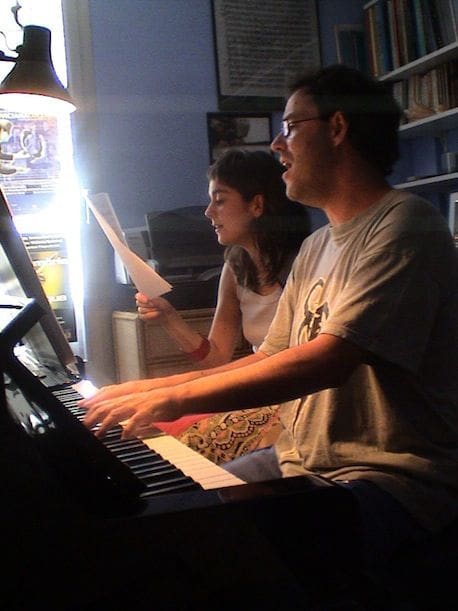