Music for the second part of a black and white film of the year 1917 of Josep Maria de Togores (the first part hasn't been found yet), recovered in a secondhand market by chance by a fan of the cinema and ceded to the Girona Museum Film Foundation. This same entity made me the commission to compose a music for its visualization in the auditorium Narcís de Carreras of Girona on December 18 of 1996. 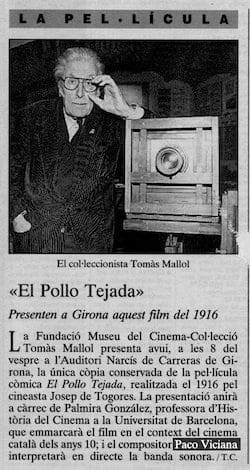 Later I made a summary of 4' of the original work in form of Suite. 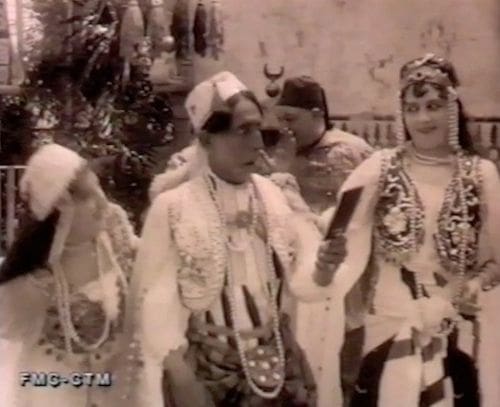