Group of 12 pieces to practice with audiovisuals. An attempt to make a sample video of my musical abilities towards audiovisuals at that time (1994). So in this project we find all kinds of cinematographic genres such as video clips, cartoons, documentaries, films, television theater, advertising spots or television series. 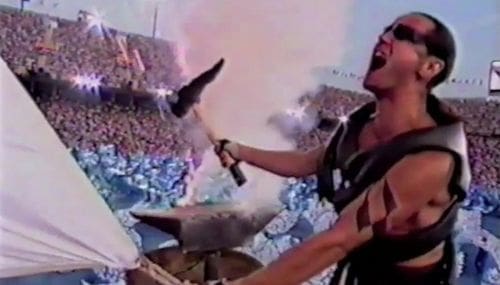 The audiovisual 2 Cartoons, is a cutout of Walt Disney's cartoon film "The Rescuers Down Under".

The audiovisual 5 Movie, is a cut of the film "Dead Poets Society" of the Australian director Peter Weir.

The audiovisual 8 Theater, is a cutout of the play for television of the year 2004 "Misteri de dolor" of the Catalan playwright Adrià Gual. 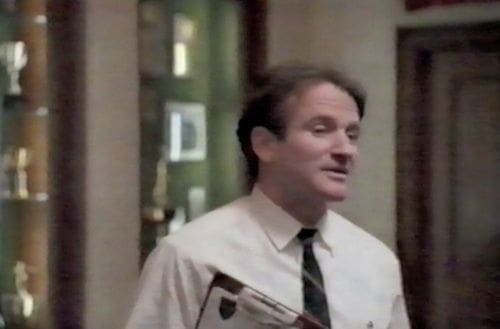 Once I had the 12 audiovisuals chosen and built, I started composing the music. First I started by number 12 birds and so till number 1 Olympics. It took me a whole year to create this work of 12 audio-visuals, between generating audiovisuals, analyzing and making the structures after meticulously analyzing each one of them, with the corresponding calculation of all the synchronies of the different places where I wanted a musical blow or a change in each of them, then I created the music and finally, I recorded all the instruments that were incorporated each piece of music.

I used the music of the audiovisual 4 The sea in 2000 in a video clip of the TV3 program "Hydrogen" titled "Serras nues i agudes", also published in a cd the same year with the name "Natural Spaces of Catalonia" . 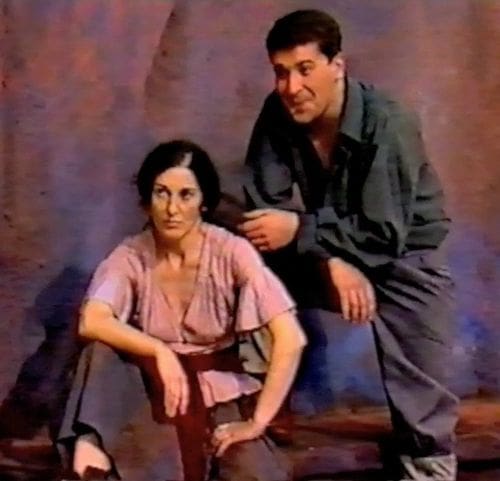 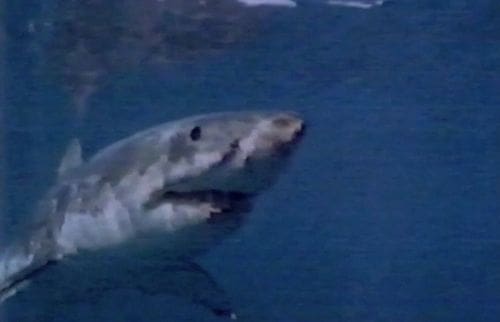 Later I made an arrangement for 2 pianos of different sections of this compositional series. From these I selected 6 to create this configuration for 2 pianos, specifically I used the following themes in the series: Birds, Cartoons, Sharks, Frogs, Reptiles and Olympics.

I call the play Animals, and I baptize this last work Olympics that closes the playas Humans, so the work is divided into the following sections: