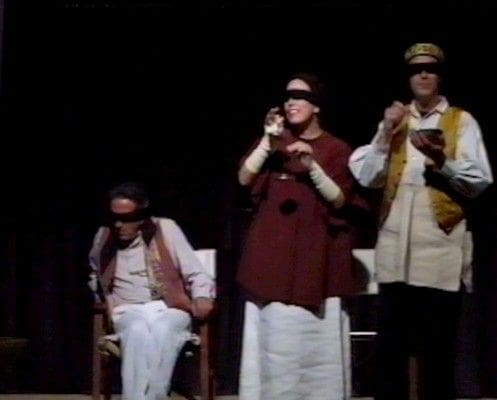 In particular this work is inspired by a poem by the poet Buson, known as Yosa Buson or Taniguchi Buson. Japanese poet of the late eighteenth century.

The instrumentation of this work is for two voices and psalteri.