Work created expressly for a new musical project of my friend and good musician Jordi Molina (tenora), who together with Josep Maria Escalona (organ) created in 2006 a record work called "De canya y de canons" to spread a new show with the Special formation of tenora and organ that moved by many places of the territory. 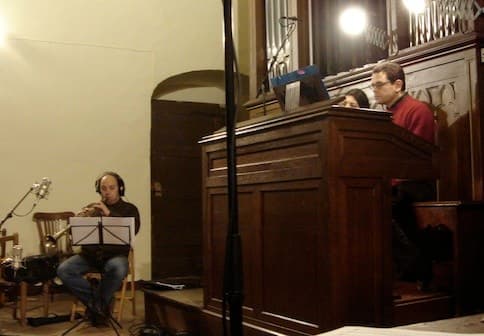 Later I made the adaptation of the work for a grouping very similar to the one of tenora and organ, as it is the combination of the trumpet and the organ.

The work is divided into 5 small movements, hence the name of 5 miniatures, ending in a leak.

The fugue is a musical form developed mainly in the baroque by authors as well known as J. S. Bach, and consists in few words in the development in different tones and voices in counterpoint of the same subject, usually of short duration.

The audio of the version for tenora and organ is the recording made by Jordi Molina (tenora) and Josep Maria Escalona (organ) in 2006.

Instead the audio of the version for trumpet and organ are the audios reproduced by the computer.. 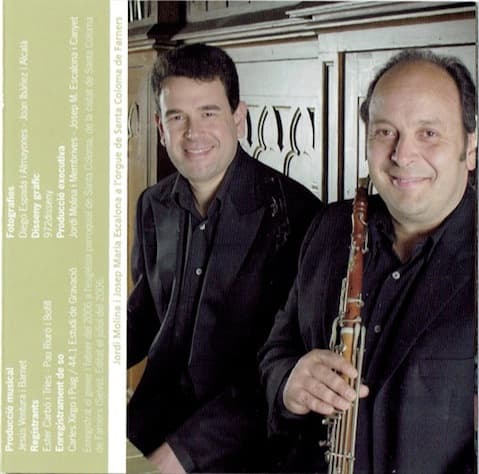