Work created after viewing a BBC documentary called "The sea wolf, survival on the coast of the skeletons" of the series Natural World, a story about love and death between Hyenas in the west coast of Africa. An ode to life and hope. 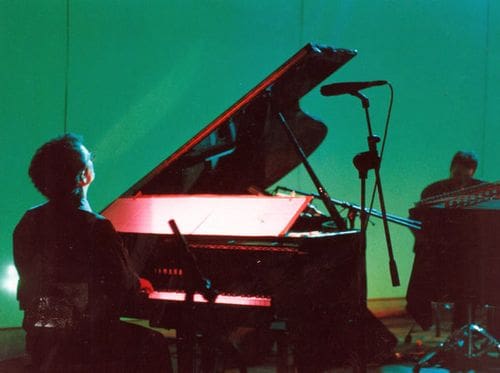 The show Love to life

Later I made following arrangements of parts of the work:

The work is divided in 11 parts with the following titles and subtitles: