The late 80's together with the Viking Runes and chinese oracle I-Ching, I learned the particular division of ancestral chinese culture of splitting the essential elements of nature in five states, in comparison to ancient western culture who split them in four, with differences and coincidences.

Chinese create this way a close and complex interrelation between this five elements, or better sayed by them, five phases or movements, and they use this five phases in regular a way in different themes as Medicine, music or military strategy.

His natural order lies basically in the concept of a constant and fluet interactuation between this five energies or movements. 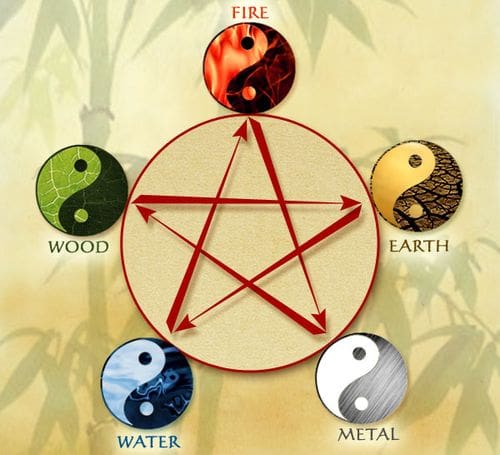 Motivic and animistic musical relationship of five movements of this work it interrelates instinctively. Musically speaking it's about five fantasies that in first sight it can look like there isn't any relationship between them, but if we approach in more detail, we'll see more deep and subtles relations, ending the work in a leaked out as intangible and ephemeral symbol fire.

I composed the original work for quartet of recorders, and later I did an arrangement for string quartet, that has been, finally, version of the premiered work. 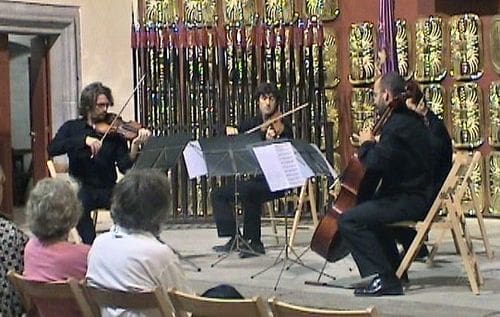 Premiere of the work

A modern western proposal of an ancient eastern conception.

-The five chinese elements (original version for a recorder's quartet) (9'31):